Arsenal’s clash with Wolves, scheduled for December 28, became the 15th Premier League match postponed due to a coronavirus outbreak in recent weeks on Sunday.

“The Premier League Board accepted the postponement application as Wolves do not have the required number of players available for the match (13 outfield players and one goalkeeper) as a result of a number of COVID-19 cases and injuries at the club,” the Premier League said in a statement.

Wolves’ Boxing Day match with Watford was one of three games scheduled for the traditional round of matches on December 26 called off due to squads decimated by Covid-19 infections and injuries.

However, that was due to an outbreak in the Watford camp.

Six Premier League games did go ahead in front of full crowds despite Britain battling record coronavirus figures owing to a wave of the Omicron strain of the virus.

Earlier this week, clubs rejected the option of temporarily halting the season to allow a circuit breaker for infections.

At the same meeting on Monday, clubs were warned that games will go ahead if each team has 13 fit outfield players and a goalkeeper.

Across the three divisions below the Premier League, 22 matches in the English Football League (EFL) were postponed on Boxing Day.

No restrictions have yet been put in place for the size of crowds at matches in England, although supporters do have to provide proof of vaccination or a negative test taken in the previous 48 hours.

Sport in Wales will be forced back behind closed doors from today, while in Scotland a restriction of 500 outdoor public events has seen Scottish Premiership clubs bring forward their winter break by a week. 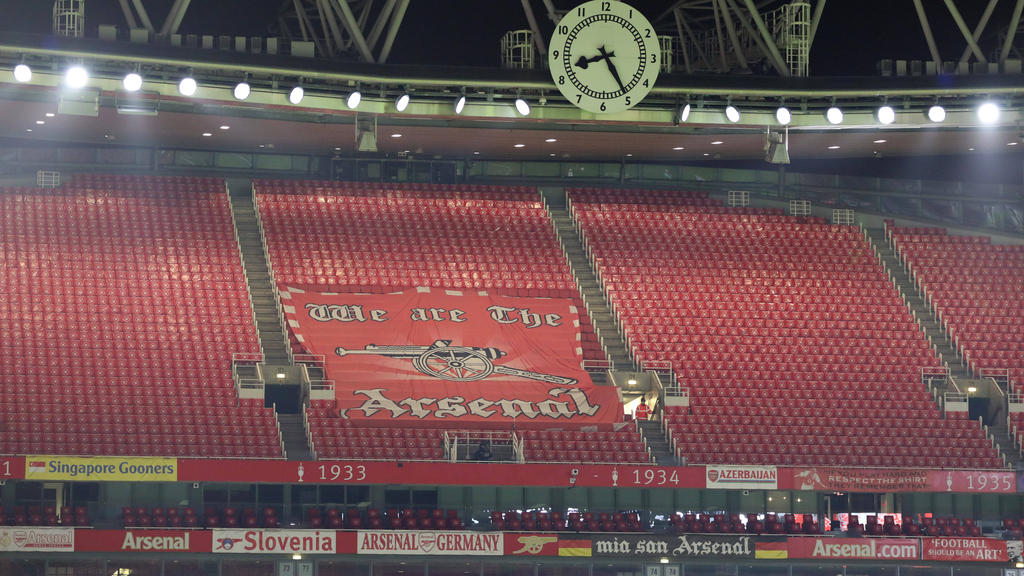