Manchester United manager Ole Gunnar Solskjaer has defended Bruno Fernandes after the Portuguese playmaker drew criticism for his performance in the 0-0 draw against Liverpool.

Fernandes’ player of the month award for December was a record-breaking fourth of the year but the midfielder has failed to scale the same heights in the opening weeks of 2021.

He was below par in Sunday’s match between the champions and league leaders at Anfield — something pointed out by former United captain Roy Keane.

But Solskjaer described the playmaker as “absolutely immense” and does not believe the hectic festive schedule has taken its toll on him.

“His form is very good, he’s just been voted player of the month (for December),” the Norwegian boss said on Tuesday. “He’s not tired, no chance.”

“He is one of the players who covers the ground in every game. He’s very good at recovering and recharging his batteries.

“If he scored his free-kick (against Liverpool) or if it just had a little air on the ball when Luke (Shaw) put the cross in he’d have been lauded as the best player in the Premier League again.”

The United boss has underlined the importance of maintaining the club’s strength in depth during the January transfer window, meaning he will have to be careful when deciding who can follow Timothy Fosu-Mensah out of the club.

Marcos Rojo and Sergio Romero have been told they can leave before their contracts expire in the summer, while there is speculation over the futures of Juan Mata and Jesse Lingard.

“One of the strengths we have is that we have had a fit and deep squad, strength in depth,” said Solskjaer. “So, we don’t want to give our advantage away by easing off on our players.”

United are seeking to equal their club record of 17 successive unbeaten away games in the Premier League at struggling Fulham, where Solskjaer is expecting a tough challenge.

“They have had a very good turnaround from a slow start,” he said. “They have made some very good signings and are very well coached.

“They trust their own team shape. They are one of the hardest teams to break down. They are well structured on and off the ball. They have players who can make a difference.” 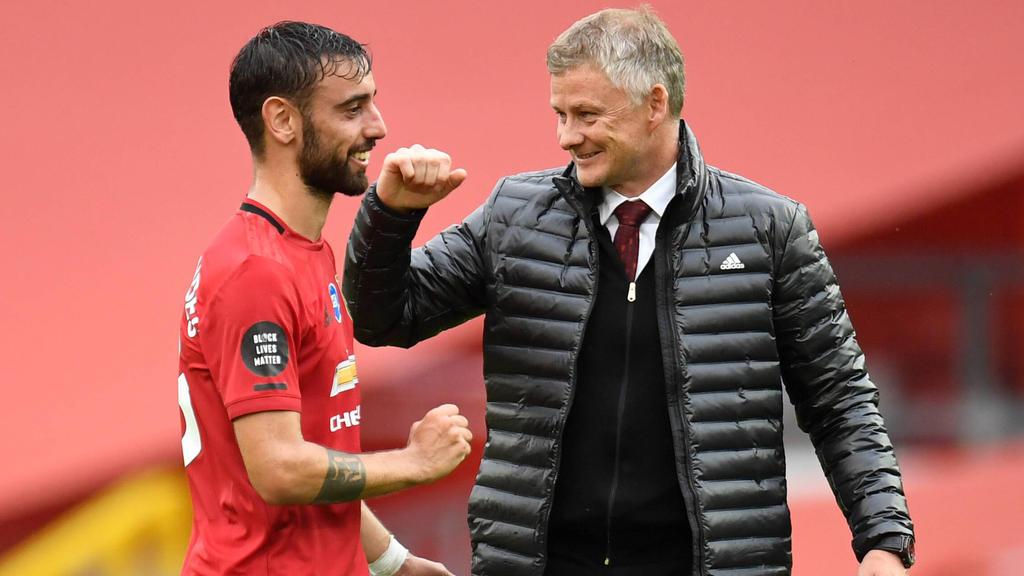 Liverpool back in the groove as Chelsea win